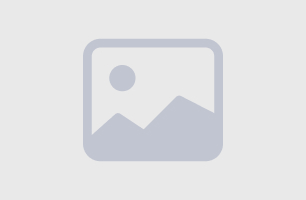 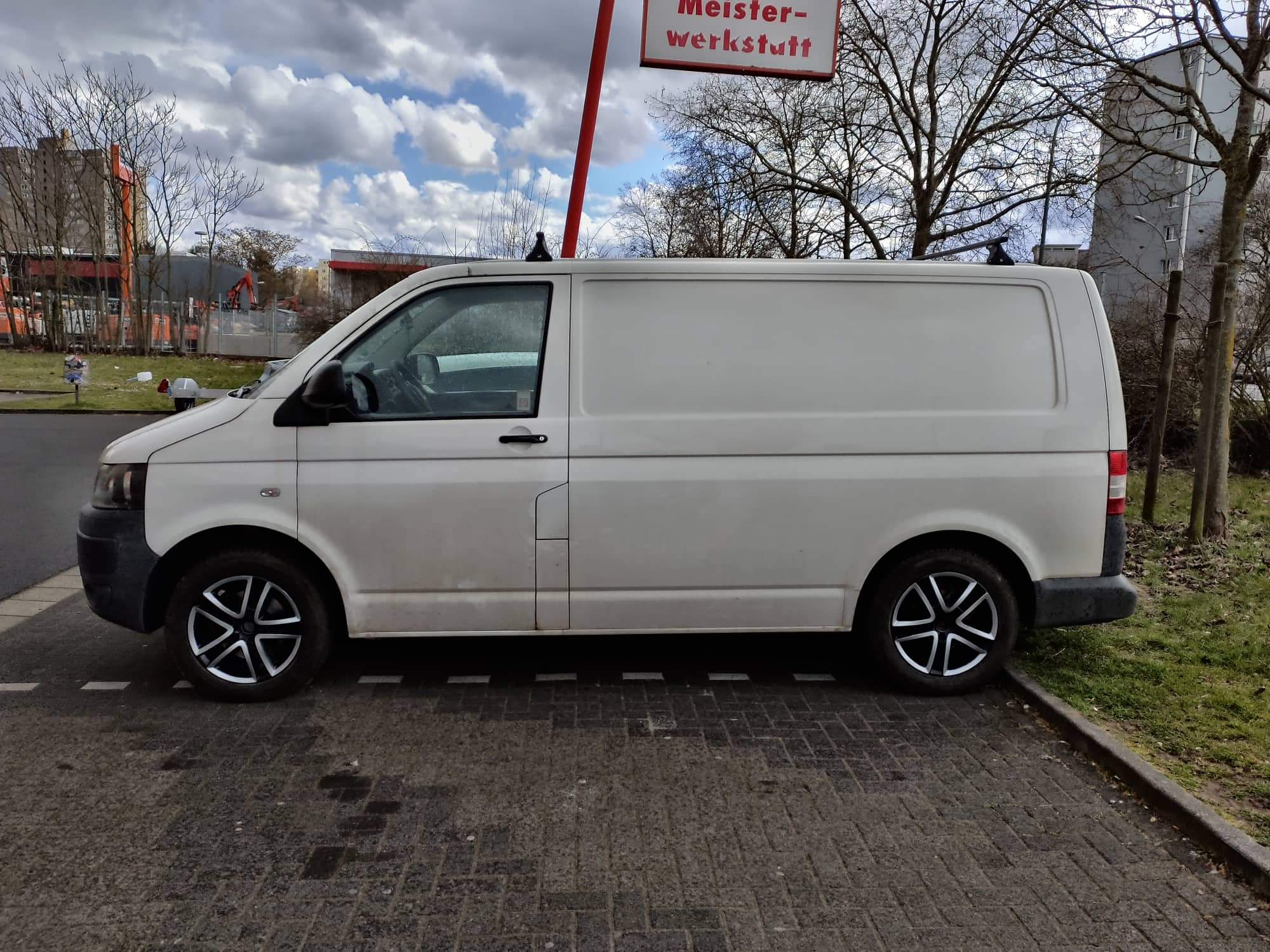 WhatsApp
Things to know before moving to the UK

When moving to a new country for permanent residence, it is important to study as much information as possible about the living conditions in it, the traditions and customs of its population, the climate, and the features of the local infrastructure. Life in the UK has its characteristics, which at first glance may seem unusual for a German expat.

In large cities such as London, there are many visitors from different countries. That is why on the streets, in shops, and other public places you can hear various languages and accents.

The British are one of the most contented nations in terms of their existence. When the population of the United Kingdom was asked to rate on a 10-point scale, the average response was 6.8.

With its famous universities, entertainment, and employment opportunities, the UK is one of the most expensive countries to live in, but anyone can work or study there. It is enough to correctly calculate your budget before moving!

England attracts not only tourists but also a big number of potential emigrants. A high level of education, strong health care, higher salaries and the opportunity to develop attract foreigners. But not everyone has a chance to come to the country and personally find out all the details before moving, that is why here you will find many answers to your questions. 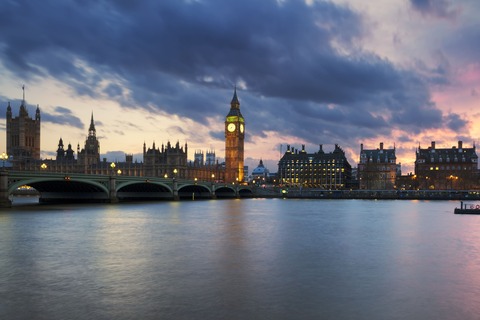 FAQs
What changed for Germans after January 1, 2021, when they move to the UK?

Following the United Kingdom’s decision to leave the European Union, moving from Germany to the UK will require Germans and all EU expats to seek a visa.

As an EU citizen, can I visit or work in the United Kingdom without additional visas?

EU citizens have the ability to visit the United Kingdom for stays of up to 6 months, without a visa. However, you will need a visa if you plan to stay for a longer period of time or work.

By completing a short questionnaire on the UK government's official website, you can determine which visa is necessary for you. Your nationality, your purpose, how long you're planning on staying, and a few other questions will be asked. Upon completion, the site will tell you if you need a visa, and which one.

What changed for UK citizens after Brexit when they move to Germany?

After Brexit, British citizens no longer have the ability to work and live freely in Germany beyond 90 days (within a 180-day period). Moving from the UK to Germany requires UK citizens to obtain a valid residence permit or visa.

Comparison of London and Berlin: What are the main differences in living?

It's hard not to love London or Berlin, two bustling capital cities that are top locations for expats to live and work in. The two aren't the same, so what's the difference?

There's no doubt that London is one of the most expensive cities in the world, with its high cost of living. In comparison to Berlin - where basic expenses such as rent, groceries, and public transportation are generally much cheaper.

The weather in Berlin is characterised by moderately warm summers and cold winters. Though not as warm as Berlin, London has comfortable summers and cool winters with less snow than Berlin, and significant rainfall throughout the year. So if you’re moving to London from Germany, don’t forget to pack a raincoat!

Both cities are full of character, charm, and life. Those relocating to London will have much to discover. Home to Big Ben and many more ancient buildings, the city harbours a rich history, also offering a buzzing food and fashion culture. On the other hand, Londoners moving to Berlin can expect to be immersed in a vibrant art scene, with many renowned museums and landmarks to visit. And of course- you can’t forget the amazing nightlife.

It's hard not to love London or Berlin, two bustling capital cities that are top locations for expats to live and work in. The two aren't the same, so what's the difference?

Pros and cons of moving to the UK

The UK is praised for its free, publicly funded, and well-developed healthcare system (called the NHS) which is accessible to everyone. Additionally, salaried employees are entitled to at least 28 days of paid annual leave per year.

A con of moving to the United Kingdom is the high cost of visas coupled with a complicated application process. An expat might also face long NHS waiting lists for non-urgent treatments- which can take up to 18 weeks.

Health insurance in the UK

Those residing in the United Kingdom are entitled to free public healthcare. However, obtaining private health insurance is also an available option. Doing so is a personal decision, and offers you access to faster, and private treatment with help covering the associated costs. Depending on your circumstances, it is worth noting that it can be costly.

Moving to the UK as a pensioner

A pensioner moving to the UK will need to apply for immigration status. Those meeting the qualifying conditions (including being of state pension age) may be eligible for a UK state pension and have the ability to claim these benefits. There is also the option of transferring German pensions to foreign accounts. Therefore, you can continue receiving payments regardless of where you live.

Germans becoming residents or staying for over 6 months must register and tax their vehicles in England. You can do this by completing the necessary forms and sending them to the Driver and Vehicle Licensing Agency (also known as the DVLA). A vehicle inspection may also be necessary, but if this is the case you will be notified and you will not have to pay a fee.

Advice when moving to the United Kingdom

To make the most of your experience and open up more opportunities, seek to improve your language skills (many free apps can help you!). A little goes a long way- practicing English for just a few minutes daily can make a significant difference. In the United Kingdom, also consider joining a club or activity of your interest. This gives you a chance to meet locals, make friends and gain insight into the culture.

Ready for your move to the UK?

If so, you’re likely seeking removals or a moving company from Germany to the UK (or from the UK to Germany!) that can facilitate your relocation. With Moovick, you can find reliable service providers for all your moving-related tasks, ensuring a hassle-free move.